A non-profit that's building community through the practice of supporting, engaging with, and creating music. 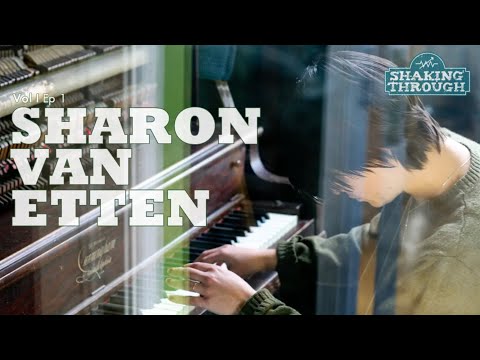 10 years ago Sharon Van Etten released the acclaimed album "epic", which was recorded at Miner Street Recordings by our very own Brian McTear. Sharon is a particularly special artist to us as the recording process of "Love More" became the subject of one of our earliest episodes of Shaking Through. Now a decade later, we are so excited to partake in the anniversary reissue of the album, "epic Ten". Through the next few weeks, Sharon and Ba Da Bing!  Records will be dropping brand new covers of epic tracks from guest artists Big Red Machine, IDLES, Lucinda Williams, Shamir, Courtney Barnett, St Panther, and Fiona Apple. 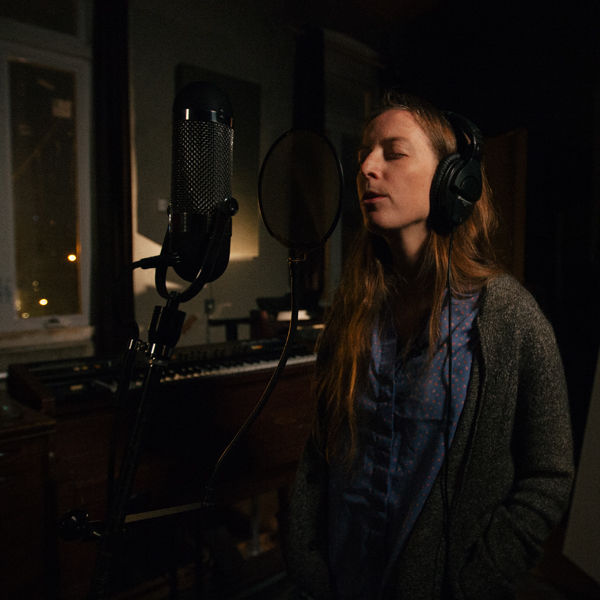 Shaking Through is a recording and documentary series that explores the importance of creative expression and its impact on society through the perspective of people who dedicate their lives to making music.

With this series we are committed to enabling self expression and seek to inspire and educate the community about the creative process, and the art and science of recording music.

Members can download the multi-track raw audio and stems from these sessions to practice their mixing skills, make their own creative remixes, and share their work back with the community for feedback and support.

Along with tutorial documents and lesson plans, these tracks are made available to audio engineering and mixing programs in Universities and high schools all around the world.

Join a world-wide community of people who support, engage with, and create music together.

Every other month, Weathervane conducts recording and mixing workshops where music fans and production enthusiasts of all levels get together to learn and practice the techniques and processes we use every day in the studio.

To attend, you can purchase tickets a-la-carte, or if you're an Event Access member, simply click the RSVP links to reserve your spot. 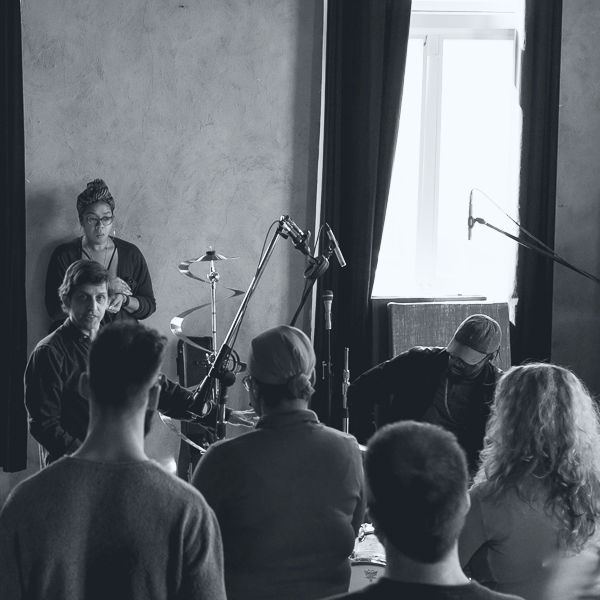 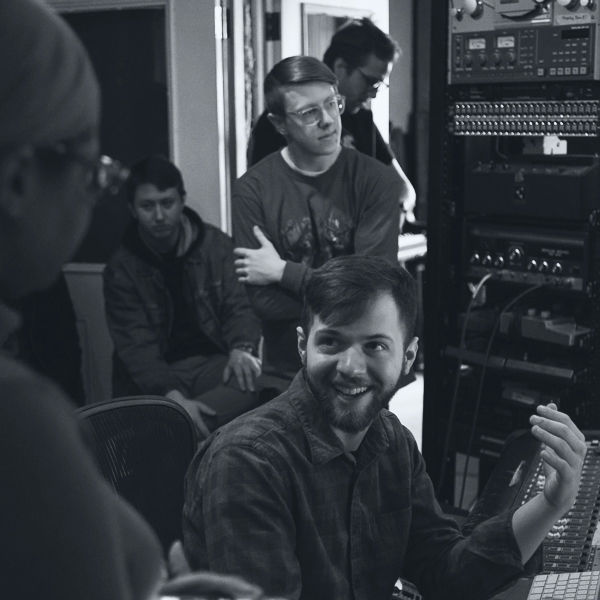 The raw audio files from these sessions are now available for Remix and Event Access Members to download, remix, and practice their mixing skills. 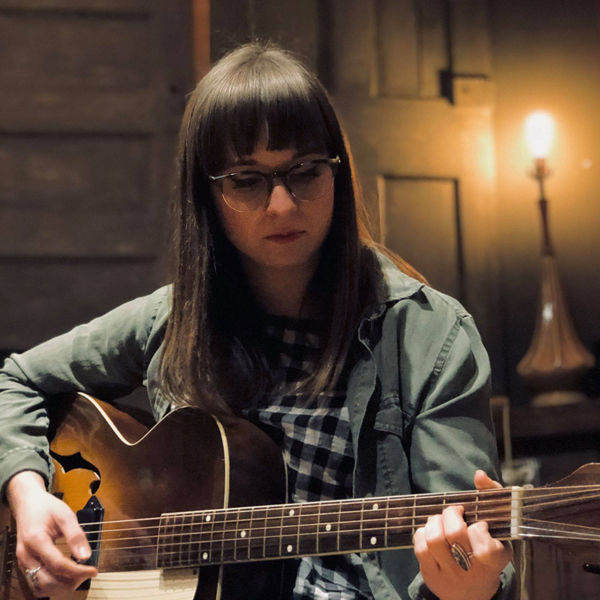 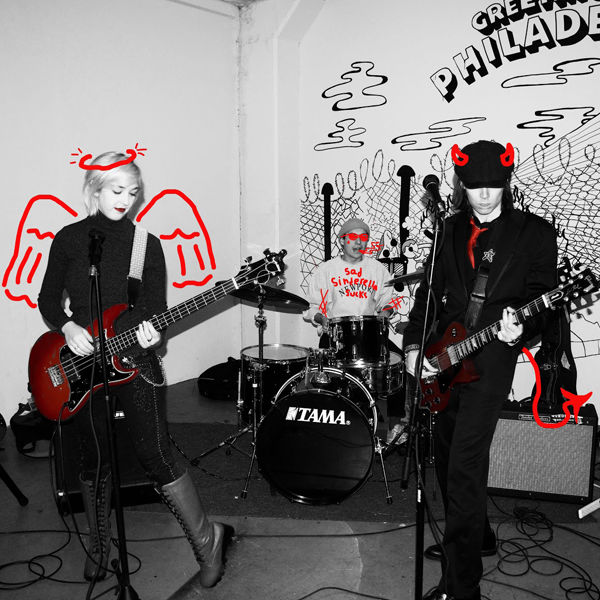 Not sure which Shaking Through or Workshop multitracks you have access to? Go to the Remix Access page to find out!

Weathervane hosts intimate studio concerts at Miner Street Recordings in Philadelphia that feature past and future Shaking Through artists and other local musicians. We also hold residencies and curate shows at local Philadelphia music venues.

These shows are another opportunity for us to highlight artists we think have an important message to share through their music, and to get people together in the same room who think supporting, engaging with, and creating music is an invaluable part of our culture. 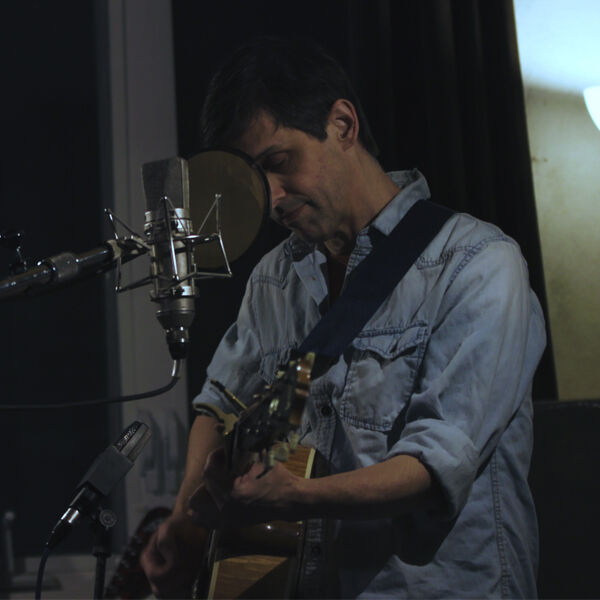 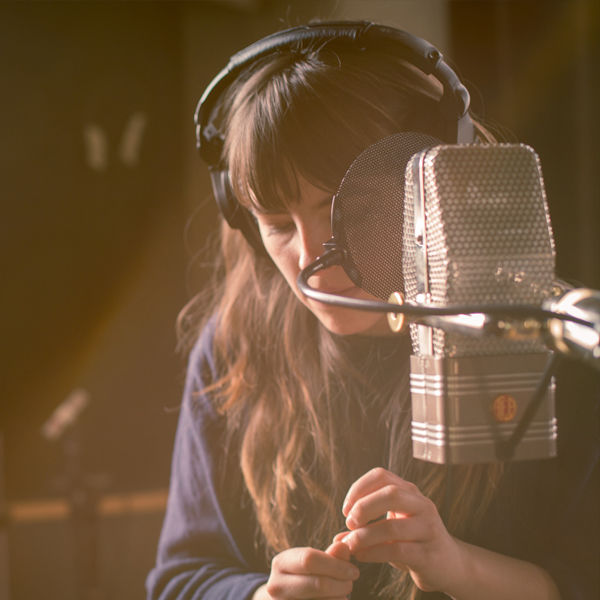 Innovative instructional materials for schools that teach the recording arts and sciences. 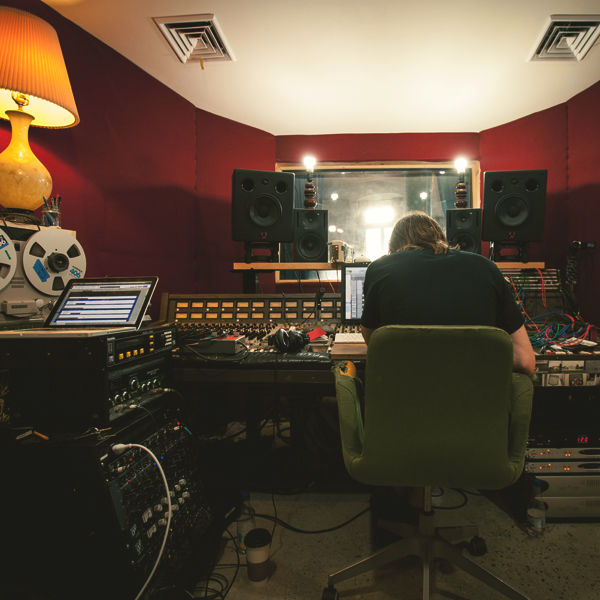 A tutorial style video series about the short, simple processes we use every day in the studio. 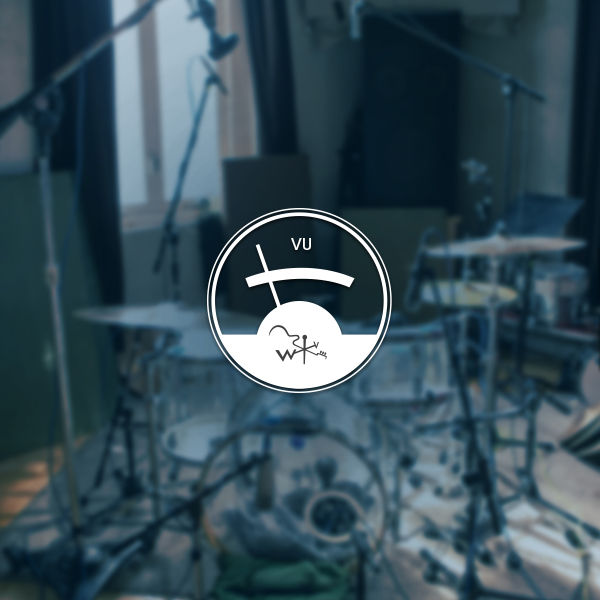 Conversations with select recording artists about how they improve and sustain their work. 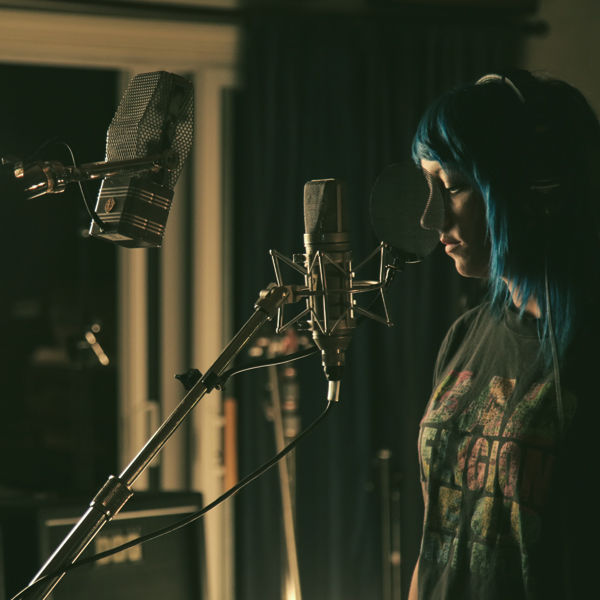 This amazing Philadelphia camera and lighting rental house provides almost all of the video equipment for the Shaking Through series and is an avid supporter of Weathervane Music. Thanks Expressway!

Weathervane's work is supported by membership dues, contributions from major donors, sponsorships from vendors in the community, and grants from arts, culture, and educational foundations.

Our partners provide us with the tools and resources that make our work possible, and they make thousands of dollars of in-kind donations to the Weathervane Music community every year. Thank you for all that you do!

Tickets to our Workshops, Concerts and other events. 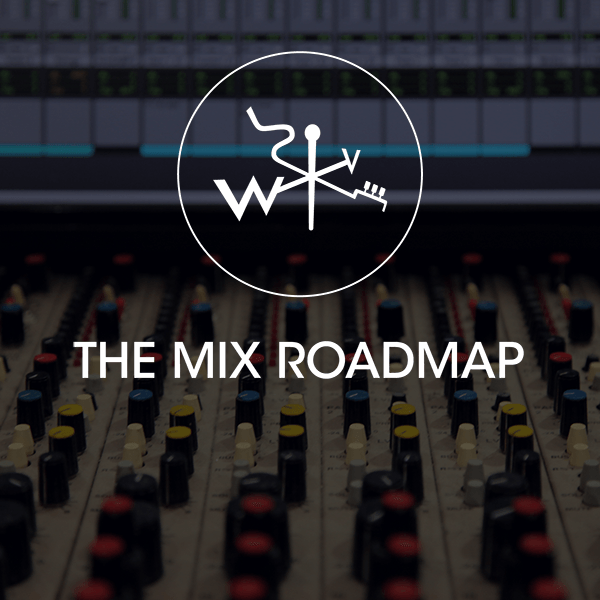 Choose from a variety of original designs and colors. 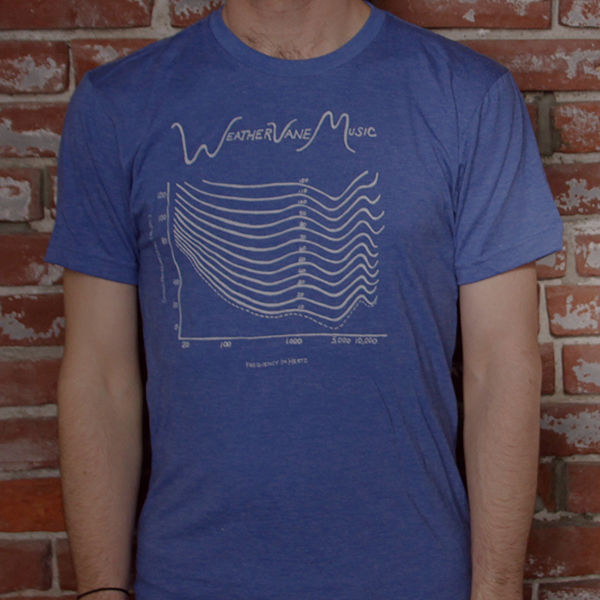 Email a link to my free download to:
Thank you!