Lea Thomas - Wild As You Are
Waxahatchee
No Curse
J Pope and the HearNow - How Long?

“Playing benefit shows and lending my music to compilations…It’s just one way that I can help, its not much, but its…doing what I already do in a way that benefits organizations that are doing a lot of good in the world. I think that thats a great place to start.” - Katie Crutchfield, Waxahatchee

Katie Crutchfield, of Waxahatchee, came to Miner Street with drummer Ashley Arnwine and bassist Katherine Simonetti on January 21, 2017—the day after the inauguration of Donald Trump. As millions of women marched in cities around the world, Waxahatchee made their voices heard in the studio, recording a fierce and powerful anthem called “No Curse.” Since recording their forthcoming album ‘Out in the Storm’ at Miner Street, the band was happy to return and lay down one more track. Although the song is a band favorite, they had never actually played it together, and worked on the spot to arrive at a structure that did justice to the roaring hook and swaying melody.

Brian and Matt set out to A/B the Rode microphones used to capture all of last season’s Shaking Through songs with the mics that are most commonly used at Miner Street. They were pleasantly surprised to find that, in some instances, the Rode mics won over the Neumann and AEAs! The Rode NTRs were used as room mics over the AEAs, and to mic the bass, the K2 was favored for its texture in the high end. Brian, excited to record loud guitar tracks, employed the Fender Champ and the Supro in tandem with the ever-reliable BadCat.

The lyrics for “No Curse” are an honest confrontation in the face of lying and not being taken seriously. With this song, Katie distances herself from toxic relationships in her past. “No Curse” gives her a "greater sense of agency" to escape those with a “warped sense of reality”—an experience that’s so appropriate in this era of mass confusion and anger.

As Brian says, "There are a lot of bands that have drums, bass, guitar, and vocals. but there’s really only one band that has Katie’s singing, personality, melodic style—and that’s Waxahatchee.” This song and this band are unapologetically themselves, and it comes across in their music loud and clear. “You can hear human personality at the core of what is being delivered. It’s not generic; it’s Katie." 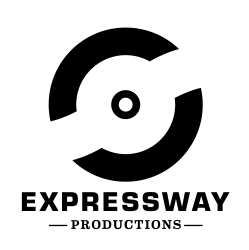 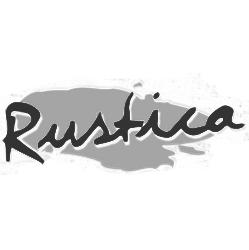 Become a member to download and remix No Curse by Waxahatchee.