Download the Raw Tracks and make your own mix! Hone your mixing skills or go wild with a creative remix, but be sure to share your work back with the community in the comments section below. 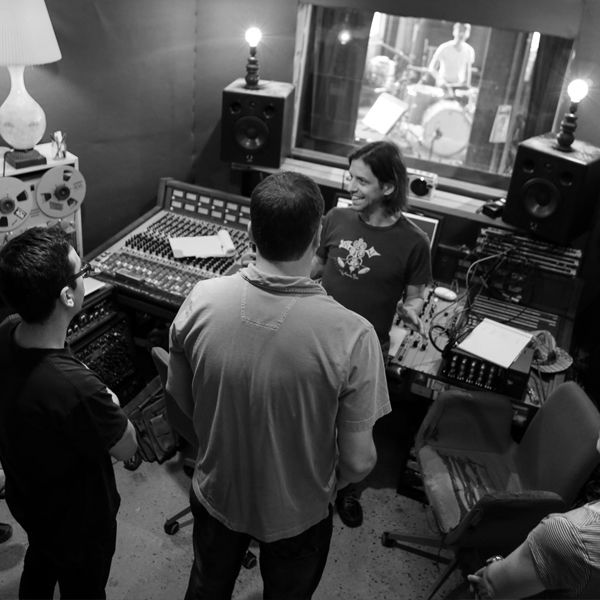 Sad Sinderella is a 3-piece alt/punk band from Philadelphia, PA. Founded by University of the Arts students McKinley Yarrington (guitar/vocals), and Siobhan Collins (bass/vocals) in November of 2017, Sad Sinderella was initially a 2-piece project formed with the intention of creating lyrically driven punk/alt-rock music. The duo was joined by drummer and fellow classmate, Joe Tocket in January of 2018. 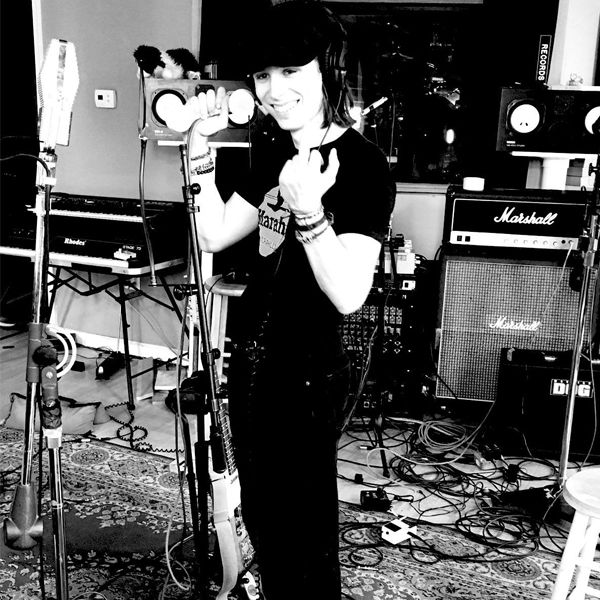 Sounding something like Nirvana and The Faces getting in a chain fight in a seven-eleven parking lot (but in a good way), the band gigged sparsely around the Philadelphia area, mainly focusing on making demos, and eventually recording their full LP, "Poor at Heart". Following the release of the album on January 1st, 2019, Sad Sinderella has been booked at such Philly venues as The Fire, and The Pharmacy, as well as several low-profile DIY shows. They are currently looking forward to recording new music and hopefully playing shows to a wider audience.

Sad Sinderella - Raw Tracks (Lo-Res)
This download is available to Monthly members and up.
394.2 MB
Thoughts?   Comments?   Remixes?
Email a link to my free download to:
Thank you!