Waxahatchee - No Curse
J Pope and the HearNow
How Long?
The Kominas - We Got Time

J Pope and the HearNow - How Long?

“We have to go out in the streets and talk to each other and recognize that we’re [all] people. And I think music is something that helps us do that."

Singer/Rapper Jasmine Pope came to Miner Street Recordings in Philadelphia PA, along with her jazz/funk ensemble,  on a weekend in February to record their new song “How Long?” When she’s not making music, Pope works at a healthcare center in Baltimore, focusing on HIV/AIDS awareness and prevention.  In this documentary, she expresses a strong belief that change needs to start at the ground level, and that people within the communities must have a voice at the table to combat systemic issues.  She also talks about the need to foster communication between people of differing political ideologies, and how music plays a crucial role in that effort by tapping into that which fundamentally connects us.  With this song, Jasmine asks the listener How Long do you tolerate the problems in the world before you get up and do something about it? The answer: “Not one minute. Not one second.”

The production of this song was a bit of a different animal for us. Living somewhat in the funk house, the drum setup was different than we were used to, so Brian and Matt had to rethink the overhead technique, and change the center point to which we measure microphone distance. Jasmine is a singer who is so in the moment, that she restructures her phrasing with each take. This leads to a genuine and deeply-felt line, but made it a bit challenging in the mix. Brian and Matt decided to put a reverb and delay on bleed-through of her previous vocal takes, creating an ethereal place that draws you in and gives you the space to deal with the questions J Pope is asking. This is a jazzy and funky track with some great playing and a serious and worthy message! 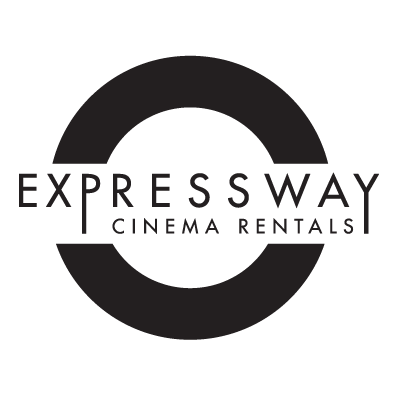 Become a member to download and remix How Long? by J Pope and the HearNow.