For this episode of Shaking Through, Luke Temple, respected Indie solo artist and singer for the band Here We Go Magic, came to Philadelphia’s Miner Street Recordings to produce Big Thief’s “Mother,” a song left intentionally unexplored by the band, and unheard by Luke, until the session itself.

Luke Temple has been making music under his own name, and with the incredibly imaginative Here We Go Magic since 2008. To many of us here, 2012’s “A Different Ship,” produced with Nigel Godrich (Radiohead, etc.), is one of the great records, if not one of the “most overlooked” of the decade. So naturally, when we were connected to Luke by Austin Vaughn, drummer for past Shaking Through episodes with Pavo Pavo and Cassandra Jenkins, we were excited to hear what kind of artist Luke would have in mind for Shaking Through, and what his approach would be.

Luke suggested Big Thief, a band he’d been touring with in 2015, led by songwriter Adrianne Lenker. Their music is the product of terrific musicianship, Lenker’s remarkable songwriting and voice, and a group-wide desire to share and support one another in their collective creative pursuits.

Luke and the band agreed that they didn’t want to overplan the song or the session in advance of recording the episode. To some degree, it seemed they avoided any planning whatsoever which, as you can imagine, made us a little nervous. Having produced over 50 episodes and countless albums outside of Weathervane projects, planning has only ever made our recordings better, both creatively and technically. The anticipation and enthusiasm that come through dreaming with a band and their guests beforehand has always felt directly related to the things we love about the final product. But maybe, for the first time in our series’ history, we’d have to make it entirely about them and not us--and we were ok with that.

“I had just got back from Europe [the day before], and I was like, fried...really tired. I didn’t know if I would be able to have presense of mind to help them make it happen. You don’t want to step on anybodies toes, it’s their music. But I know they’re really open artistically, so we’re all in it together”

The day began with Luke, Buck, James and Max listening to Adrianne’s impromptu performance of the two song options she had in mind. Those performances (both were recorded with a single ribbon mic) were remarkable and highlighted a wide array of possible approaches.

He agreed with the band that the song Mother had the potential to be performed as either an abstract collage of elements hovering around a solo acoustic guitar and vocal, or as a swirly jamming band. It was nonetheless time to make decisions, and ironically, doing both was actually no creative compromise. It would begin as one and end as the other. Easy!

The kind folks at Rode Microphones had sent us everything we would need for the day, only… there was a bit of a miscommunication in timing, and they showed up a few hours after we started. So we had to set up Adrianne to sing and play through a pair of the studio’s large diaphragm condensers. Both in figure 8 and angled 90 degrees to one another, the top mic, our beloved Neumann U67 was angled toward her voice, and the bottom AKG 414 was angled toward the guitar. She played the first 2 verses and choruses and left a long trail of finger picking after where the transition to full-band performance would take over.

“The song is about the mother...the mother feeding and giving her milk. The natural cyclical process of when things decay and go back into the earth. In the song it’s this respectul experience, this process of carrying a space for the thing that you’re nurturing and putting out into the world.”

Adrianne’s melody, lyrics and performance were all excellent and incredibly compelling on their own. After such a natural start, the challenge of creating impromptu elements worthy of surrounding those things was big. Max started with an ambient organ pass that Luke worried wasn’t living up to that. Luke’s pass, though simpler, was much more effective. And now that things were comfortably in motion, James added an abstract ambient Casio SK1 track, and a track on the Tack Piano, to balance out the acoustic guitar, an element of Luke’s original concept.

When it came time to record the second half of the song--the part that is more about the live band--we were saddled with a new challenge. They wanted to record it entirely live, and since Miner Street is a small room, and Luke was to play piano with the band, we’d have to record all guitars and amps in the room.

“It’s not a matter of whether anyone is cool with bleed or not, it’s that, when bleed comes into the picture, you have to make it work for you. When everything is recorded in the same room, you have to manufacture the stereo balance.”

The bass was Brian’s biggest concern. Since the live room had a handful of stereo items (the drum overheads, for one thing), the bass would have to be placed equidistant from those two sources, or the whole mix could be lopsided. The guitars, on the other hand would have to appear to be relatively equidistant from the mics on their sides of the stereo spectrum, as well. None of this would be impossible, it just has to be considered.

Engineer Matt Poirier placed Rode NTR ribbons in abundance, using them on overheads, and guitars. He’d use the figure 8 patterns for their ability to “reject” direct sound from the sides which came in handy in the small space. For the rest of the instruments he used mostly NT1s and NT55s. With Luke on piano and the band at their respective positions, they knocked out two blistering renditions of the last third of the song, each gradually unravelling to complete abstraction - and beautifully so. Adrianne’s lead vocals, and a minimal amount of back-up vocals from Buck would be the only additional overdubs they felt the song needed.

On the second day, the band asked not to interview individually, preferring instead to talk only as a group. It put a slight wrench in the spokes of our mix process, because the band as a whole would have to interview right outside the control room, which would preclude us from mixing at any volume and with any of our usual ambient processes, like our stereo amp reverbs.

The final mix of “Mother,” nonetheless, didn’t need much. Though complex in scope, the song’s sections were captured straightforwardly, with the intention focused on capturing the magic moments unfolding in each performance.

This is the philosophy that Luke and the band followed throughout the day, and that is truly what gives it much of its character. At times both intimate and expansive, familiar and abstract, dissonant and mesmerizing. 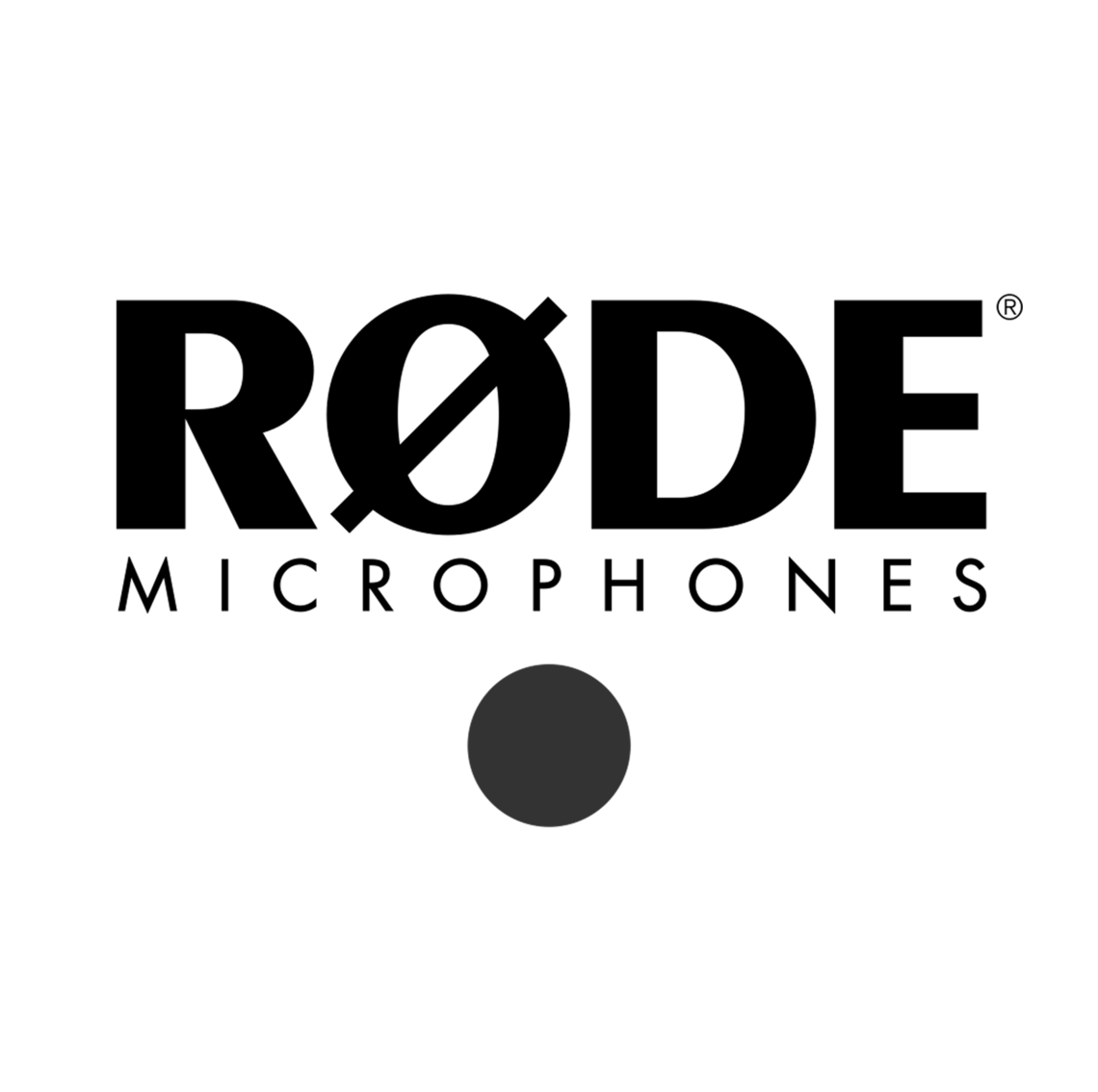 Become a member to download and remix Mother by Big Thief.